The story of this game is purely fictitious and has nothing to do with any characters, organizations, countries, places, or events that exist in reality. Please do not take the right seat

*If the game cannot be started normally, please check the control panel-region-non-UNICODE program language, this game needs to be set to Chinese (China)*

“Hey hey hey, pal, don’t you know that after the founding of the People’s Republic of China, you are not allowed to become non-human?”
“But Sir, I’m an elite who was born before the founding of the country!”
“The state has regulations that every non-human must go to the Sixth Residents Administration to register as a household!”
In 2018, materialism and the scientific viewpoint of seeking truth from facts have become the sacred and unshakable truth in Tu Lei’s heart for that ordinary high school student.
However, by chance, a god fox who called himself “nine tails” broke into his materialistic world.
Whether this is a good thing or a bad thing, Tu Lei has no answer in his heart for the time being. He still doesn’t know that there is an exciting adventure waiting for him ahead.

All characters in this game are adults 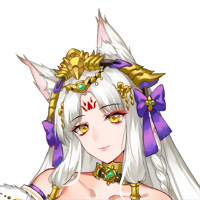 The god fox who calls herself “nine tails”, it is said that she can bless the people of a party with good weather and peace, and the emperor who has received her approval can achieve hegemony and bring good news to the world. It has been sleeping for more than 1,000 years, but by chance, the seal was broken and awakened. Even so, graceful posture and inviolable majesty are still indispensable to her.
Although she’s a god, if you treat each other with courtesy, a god known for his kindness will not show arrogance. 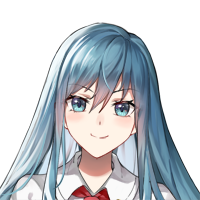 (CV. 闲踏梧桐)
Tu Lei’s classmate, a JK who can be seen everywhere, is smart and versatile. She is usually a little careless and informal. She is addicted to a mobile game called “The Round Table of menghan”. She gets very lazy when it doesn’t matter to herself. Her favorite things are Tokusatsu, playing games, and junk food.
However, there seems to be an unknown side hidden beneath that straight appearance. 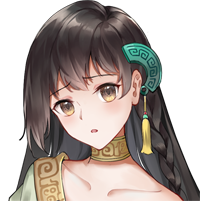 (CV. 小眠)
The girl who appeared in Tu Lei’s dreams many times always had a sad expression and seemed to have experienced very sad things. we don’t know why she wears ancient costumes that are out of date, and call Tu Lei “brother”. Her body is full of mysteries, but then again, it is doubtful whether the girl who appeared in the dream even existed… huh?

If you face any problem in Running “Heaven’s Fox” then please feel free to comment down below, we will reply as soon as possible.